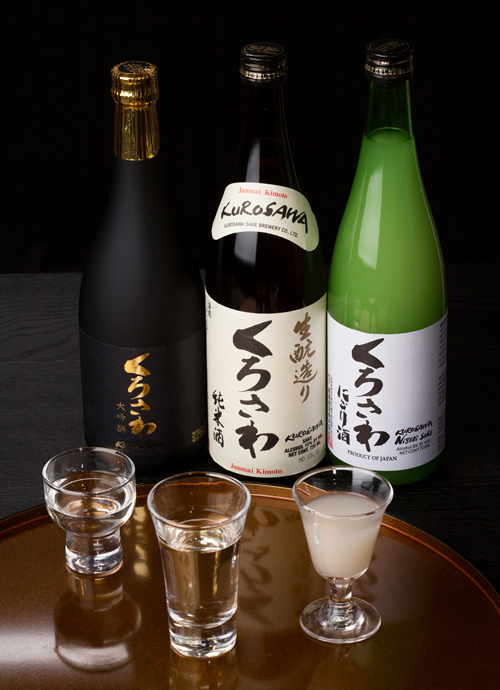 Encountering the hidden sake by a traveler from America

The story of Kurosawa sake started in 1996 with Jun Tanaka- a young and ambitious Japanese sake importer in the US.  As someone who possessed an in-depth knowledge of sake and had visited numerous Japanese restaurants in entire US, Jun’s desire was to find a sake that would provide the “best match” for American palates.  His search finally led him to an old brewery in the mountains of Nagano, Japan.  There he encountered the sake called Izutucho, which literally means “A Top of Spring Water”.  The brewery’s original sake was very rich and nutty-a typical “Kimoto” style brew.  For the next 2 years, Jun repeatedly visited the brewery-sometimes staying there for weeks and actually working with the kurabito (brewery workers) to further refine their sake to meet American standards of taste and texture (and to be the perfect pairing for Yakitori, his favorite dish).  For the US market, Jun suggested the new brand name “Kurosawa,” after family who ran the brewery.

Kurosawa was introduced the US market in 1998, meeting with huge success due to its rich flavor, premium quality, distinct naming, well controlled freshness, reasonable pricing and also favored by its timing during the Nagano Olympics.

Born in Japan, Kurosawa has been on the US market for 20 years, and is now one of the most recognized premium sake brands in the US.

Since then, Kurosawa has continued to maintain its popularity. Why does everyone love Kurosawa?  Chief brewer Yohei Kurosawa says, “Our sake does not have a strong flavor but has a simple yet rich flavor that you will never get tired of. I am sure that is one of the reasons why it received these awards.” 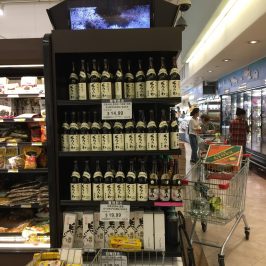 What is the shelf life of sake? In general, an unopened bottle of sake is...

It seems there is nothing in our lives that has not been affected by the...

TGIF! We will be sampling our sake at Whole Foods Market this afternoon. Jan 19th... 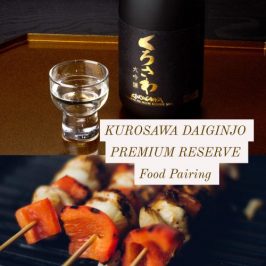 KIMOTO is the older “traditional” brewing method, where nature is left to take its course.... 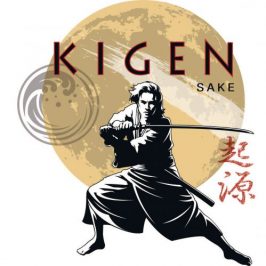 Hello Sake lovers! We are pleased to announce the launch of our new product KIGEN...