Did you know there are dozens of sparkling sakes available in America? In retail stores, some sparkling sake are sold for less than $5 a bottle, while high-end Japanese restaurants in Las Vegas and New York serve sparkling sake, a medium size, for $300 or more. 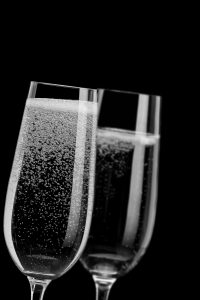 Here, Sparkling Sake “NATURAL” Junmai Ginjo has reason to call itself natural because 1) it only uses rice and koji as ingredients, 2) it is naturally carbonated, and 3) the carbonation occurs with in-bottle fermentation.

Though no flavor is added, the “NATURAL” has aromas of white chocolate, nuts, and ume plum. And apple jelly with a fruity, frothy light body and a breezy pear, spiced apple, and radish finish. The brewery uses only Tohoku (Northern Japan) Sake Rice and Koji (steamed rice covered with Koji mold) as ingredients. Like champagne, fermentation occurs within a small 300ml bottle to contain its carbon dioxide, creating sparkling sake that is both high quality and delicious. 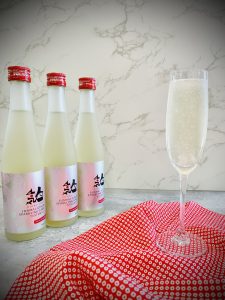 On top of that, “NATURAL” is categorized as Junmai Ginjo, super premium grade of sake using rice with more than 40% of the outer part milled. In fact, NINKI-ICHI is the only brewery out of nearly 1,000 breweries in Japan that produces only Ginjo (super premium) or Daiginjo (ultra super premium). In other words, NINKI-ICHI does not produce regular sake but specializes in Ginjo and up. Also, NINKI-ICHI sticks to “Handmade” style by declaring “our craftsmanship culture cannot be replaced by machines”. NINKI-ICHI is also known to use traditional wooden tanks and wooden tools to produce sake that is rare.

How about experiencing truly natural sparkling sake made by an uncompromising brewery?

This sake matches perfectly with dishes that highlight its fresh ingredients. Also recommended as an aperitif for palate cleanser. (ex.) Fresh oyster in shells, lobster roll, whitefish baked in salt. 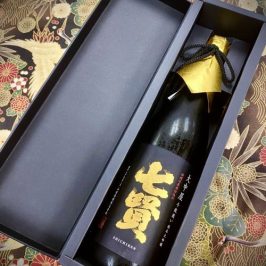 Tobin-Kakoi is a once-in-a-lifetime sake that is ultra-super premium, extremely rare, and heavily awarded. Have... 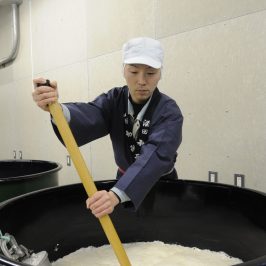 If you are a sake drinker with an intermediate level of sake knowledge, you may...