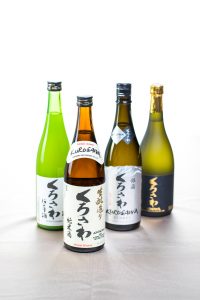 Established in 1997, PIL has closely observed the American market and hand-picked previously undiscovered alcohol beverage brands that would go on to sell exceptionally in the U.S. With our international market knowledge, we have also contributed to the creation of unique, original sake brands that have become highly recognized in the U.S., Japan, and even Europe.

Here at PIL, we serve as a multicultural bridge by pursuing the best Japanese sake and bringing it to the rest of the world.